I invented a pie!

No, I didn't have time to do it but I saw bonino mauro plums at the grocery store. 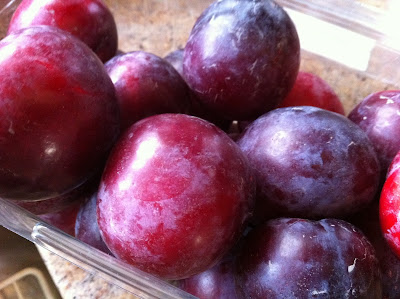 I also grabbed a bag of cranberries. 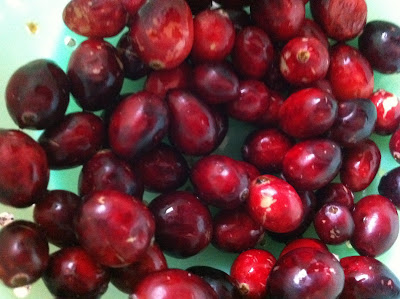 Used a ridiculous amount of butter. 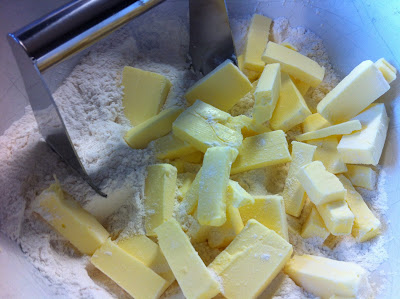 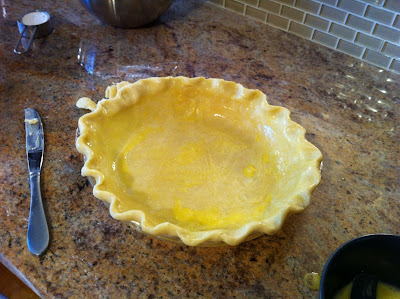 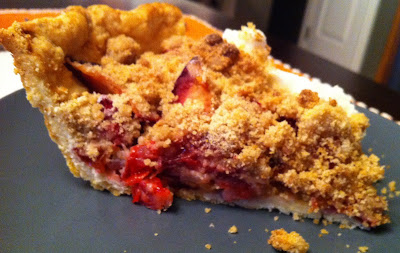 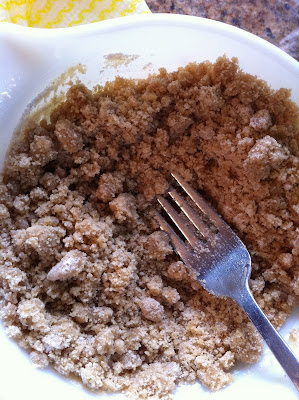 Crust:
I use Martha's Perfect Pie Crust recipe.  It makes enough for a two-crust pie so there is currently a half-batch in the fridge in case I get pie-crazy again...  This crust is so good; it's a little heavier than those made with lard or shortening but the taste and texture make up for it.

Make your crust and chill an hour or so.  Roll out and put in pie pan.  Fancify your edge.  I know some prefer to just fork around it, but I like to flute it.  Brush inside and edge with egg. 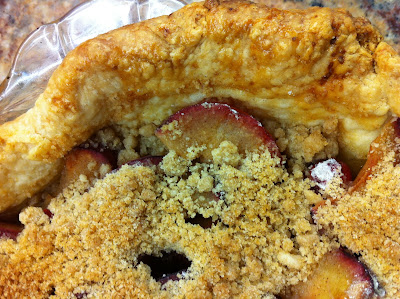 Posted by CitricSugar at 9:35 PM