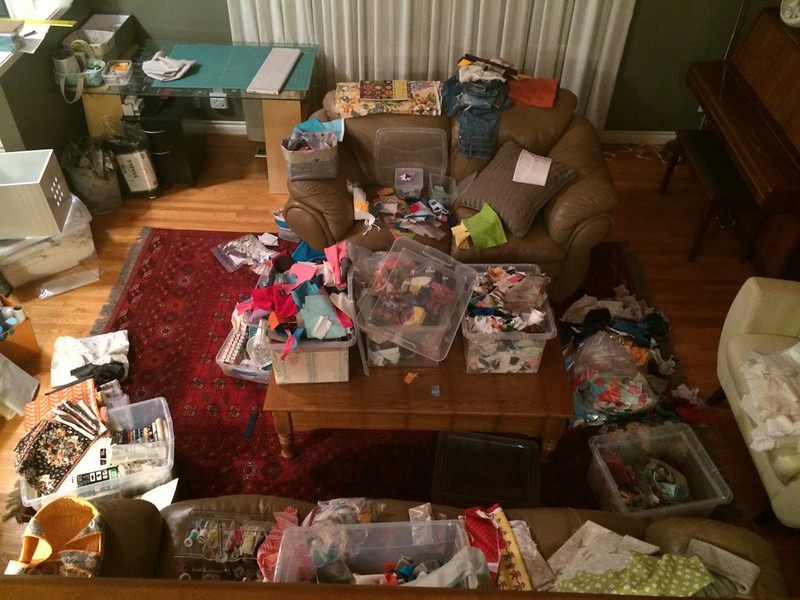 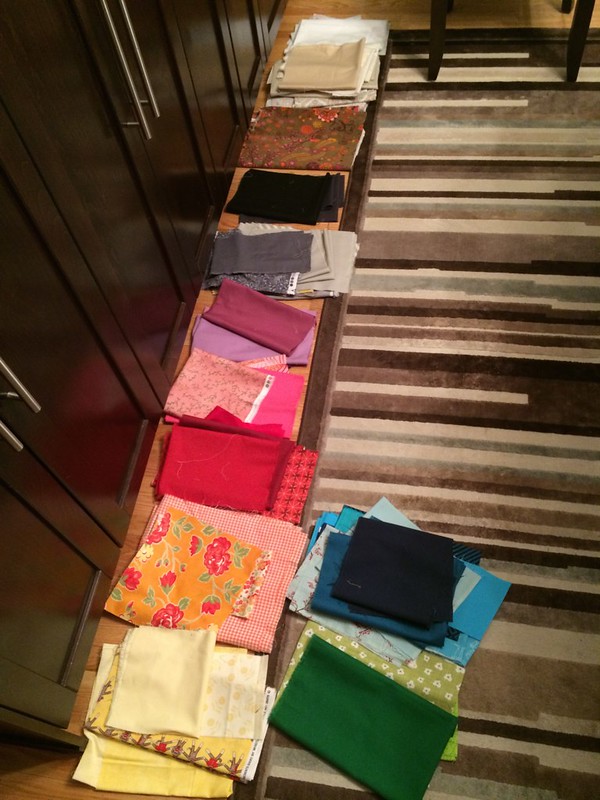 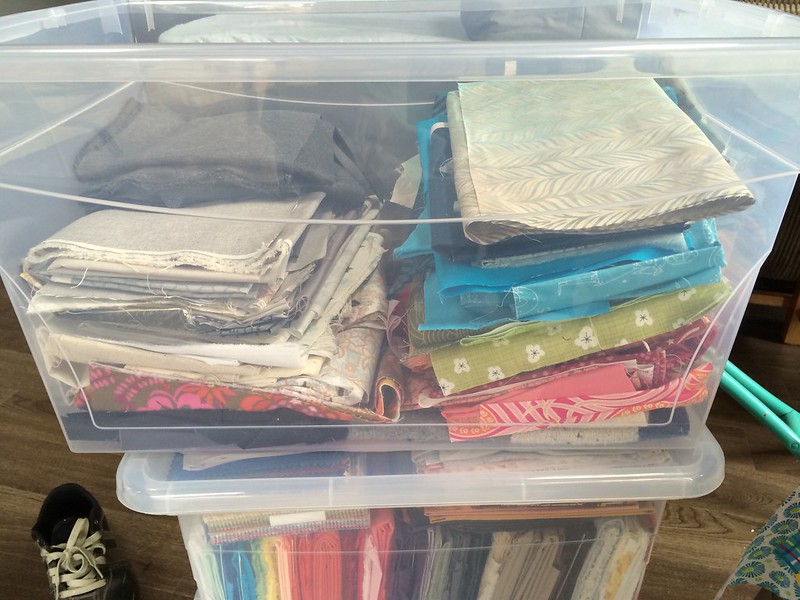 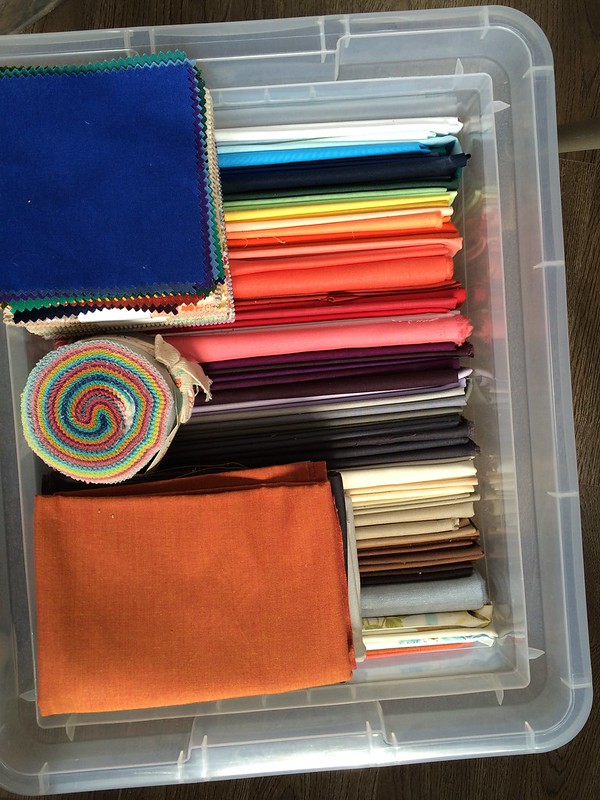 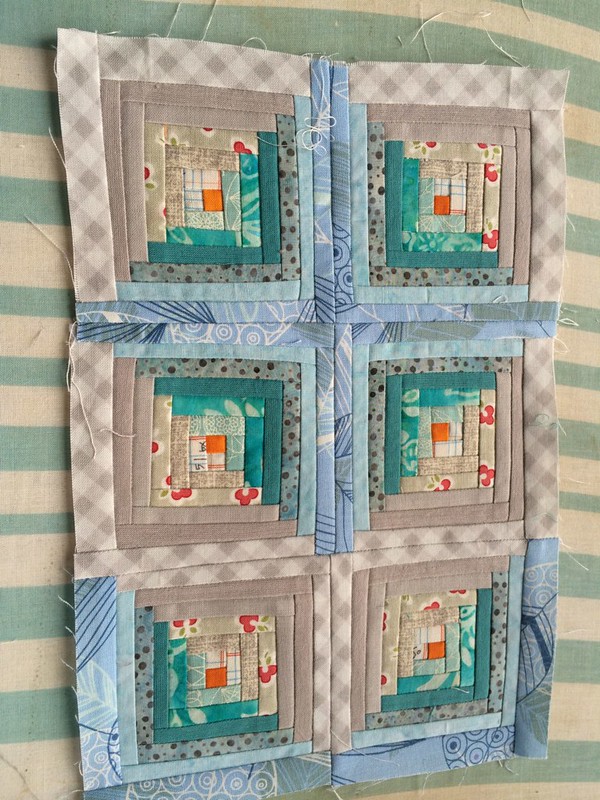 Yay for tiny!
Posted by CitricSugar at 7:31 PM